As a litigator with twenty-five years of experience, Anthony Laporte knows that not every dispute does, or should, go to trial. But if it does, having confidence in the ability to win means everything — that’s why Anthony dedicates his practice to giving all his clients such confidence, in themselves, in him, and in their cases.

As a Board Certified trial lawyer, Anthony has focused on getting his clients’ cases accurately assessed, skillfully negotiating a path towards resolution, and then, as necessary, successfully trying the cases to verdict and judgment. He offers impassioned advocacy and thoughtful legal guidance to anyone seeking a champion for his or her cause, ranging over the years from some of the world’s largest companies to individuals and families in need of counsel and in need of someone on their side during difficult times.

Anthony welcomes anyone to listen to his “This I Believe” speech given a decade ago on the value of the jury system. It remains as true today as then, and Anthony’s belief in the right to trial by jury remains as bright, as vital, and as alive as ever.

The credit belongs to the man who is actually in the arena, whose face is marred by dust and sweat and blood... who does actually strive to do the deeds... who spends himself in a worthy cause; who at the best knows in the end the triumph of high achievement, and who at the worst, if he fails, at least fails while daring greatly.

In the U.S. District Court for the Southern District of Texas, the plaintiff sued for wrongful death of her husband, a police officer, who died at a fitness facility. The plaintiff used nationally recognized counsel and sought millions in actual damages and millions more in punitive damages. Anthony Laporte tried the case to a jury verdict which found in favor of Hanszen Laporte’s client, Bally Total Fitness, and denied all of the plaintiff’s claims.

In the 113th Judicial District Court for Harris County, the plaintiff sued for breach of contract for the sale of a six-figure piece of office equipment. Anthony tried the case to a jury verdict where the jury found in favor of Hanszen Laporte’s client and denied all of plaintiff’s claims.

Plaintiff sued The Contractor's Advantage and others for fraud in the procurement and administration of worker’s compensation insurance and benefits, a claim for an amount well in excess of $10 million. Despite being hired only days prior to what turned into a five-week trial, Anthony and the Hanszen Laporte team were able to obtain a defense verdict for their primary client and then use that jury’s ruling to defeat the Texas Board of Insurance’s claim against the company. 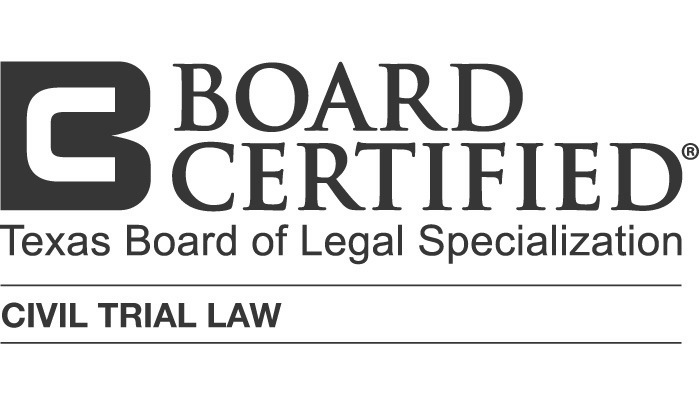